You Are Here: Home » About the Center » Staff 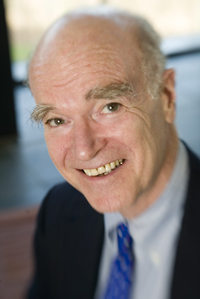 He is author, co-author, or editor of numerous books and articles reflecting his long-standing interest in ethics, public policy, and nonprofit organizations, the most recent of which, Give Smart: Philanthropy That Gets Results, was written with Thomas Tierney of the Bridgespan Group and published in spring 2011 by Public Affaris Book. His book The Foundation: A Great American Secret—How Private Wealth Is Changing the World, was released in an expanded paperback edition in 2009.

Fleishman serves as chairman of the board of trustees of the Urban Institute and as a trustee of the Jewish Theological Seminary of America; Brandeis University; the Artscroll Mesorah Heritage Foundation; the American Hebrew Academy; and the Partnership for Public Service. He is also chairman of the visiting committee of the Kennedy School of Government at Harvard University. In 2003 he was elected a Fellow of the American Academy of Arts and Sciences.

In addition to his academic activities, Fleishman served as a member of the board of directors of the Polo Ralph Lauren Corporation. For eight years he wrote a monthly wine column for Vanity Fair magazine. 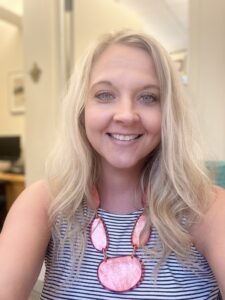 Cassie Lewis had been with the Heyman Center for Ethics as the staff assistant since 2011. In May of 2019 when Pam Ladd announced her retirement as Joel’s Executive Assistant of nearly 37 years, Cassie was promoted to the Administrative Assistant to Joel Fleishman. Upon Pam Ladd’s full retirement on November 1, 2019, Cassie’s duties evolved into program coordination for the Heyman Center and oversight of the Center for Strategic Philanthropy & Civil Society as well as Joel Fleishman’s Administrative Assistant.

Before taking her position in the Heyman Center and the Center for Strategic Philanthropy & Civil Society, she was a first-grade teacher. Aside from her duties in both centers, she enjoys playing the piano and teaching lessons to 10 students. She and her husband welcomed their first child, a baby boy, in December 2014. She is originally from Warsaw, Indiana.